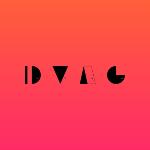 This design and pattern is inspired by the novel Moby Richard and Captain Ahab's monomaniacal pursuit of the Moby Richard. Since I always interpreted the novel to be a reflection on how evil is ultimately a choice made by the individual, I decided this would represent the idea of what a monster really is. I also considered the theme of how futile it is for humans to seek revenge against an animal that is minding its own business. But you are probably more interested in a cool design so feel free to ignore the literature stuff. Also have a guess why I am using Richard instead. 🙄 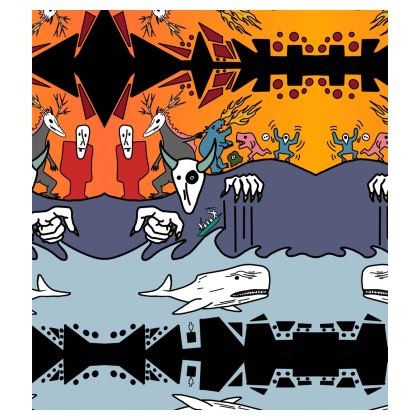 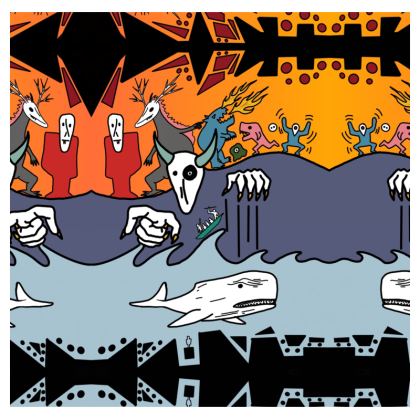 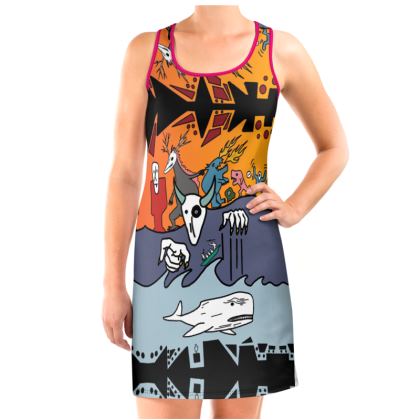 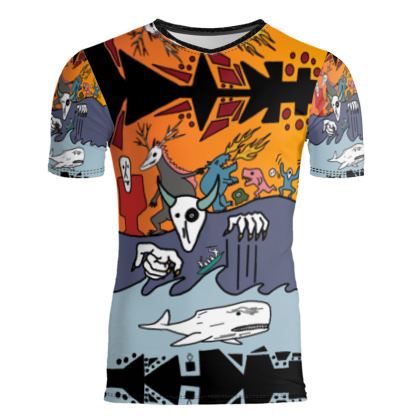 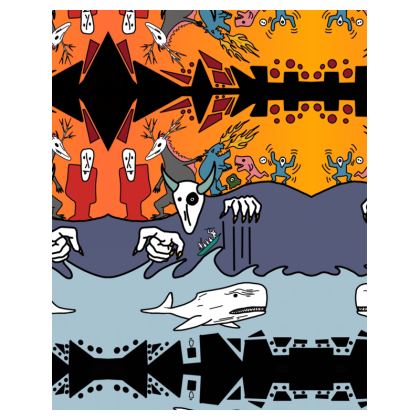 The Terrors of Moby Richard Hoodie 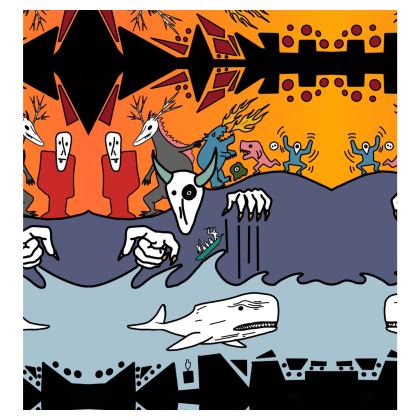 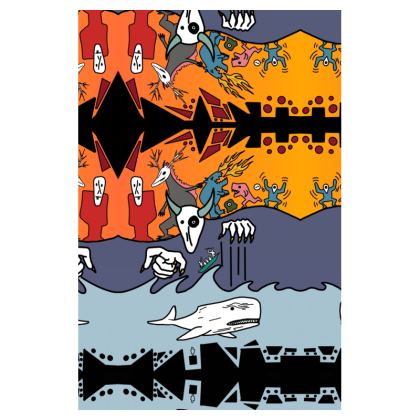 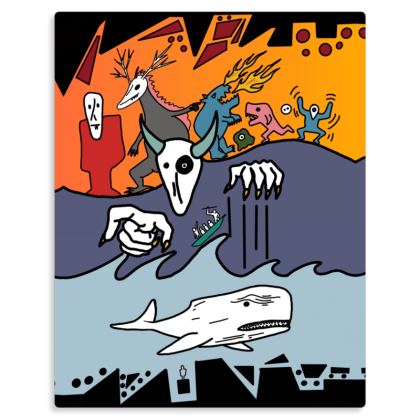 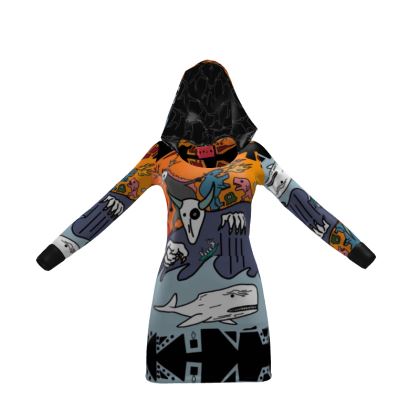 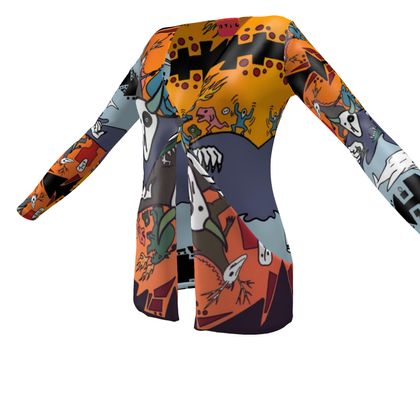