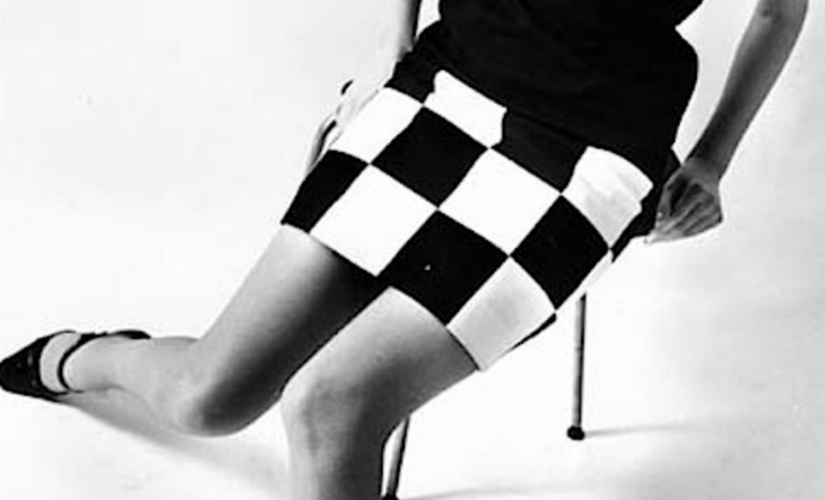 A History of the Mini Skirt

The iconic history of the mini skirt is anything but short and sweet. It involves rebellion, sex and sixties hedonism at its core. Hitched-up hemlines can date back as far 4700BC. But the mini skirt we know and love today was born out of a youth culture movement that strove to deviate from the repressed post-war 50s fashion. Here, we’ll explore the origins and cultural representations of this worldwide phenomenon that shook up the fashion world.

As we all know, trends fluctuate from era to era. It’s not all down to whimsical decisions made by flamboyant designers. Archaeologists have uncovered ancient figurines dating back to 5400 – 4700BC that depict females wearing skirts like the 60s mini. That indicates that this was a common form of dress in early civilisations. However, it’s impossible to say whether this was purely for practicality or other more liberating reasons.

We do know though that the roaring 20s and the emergence of the flapper girl saw hemlines rise up to the knee. A post-war escapism and progression with women’s rights and emancipation led to this more daring attire. However, after the more conservative calf-length hemline of the 1930s, fabric rationing during WWII brought back a shorter skirt.

The mini skirt had slowly began to creep into the mainstream via 1950s sci-fi movies like Flight to Mars and Forbidden Planet. But it was the revolutionary swinging 60s where the mini skirt became the cultural icon we recognise today. It signified a political youth movement where teens no longer wanted to dress like their parents. The mini skirt was a playful, rebellious garment, representing the shift in societal dynamics.

Despite there being disputes as to who first hitched the hemline north, it was Mary Quant who pioneered 60s fashion in London. Super short skirts and dresses became her signature look, helping to popularise the mini skirt on an international scale. In 1955, Quant opened her infamous shop, Bazaar, on Kings Road. Her collection’s simple shapes and strong colours challenged the conservative values still prevailing. The 50s were deemed an era where ‘fashion was not for young people’. But Quant was a visionary. Her designs offered locals alternative, bespoke clothes that were a far cry from what was available on the mainstream market.

Famed for being the mother of the mini skirt, her love of short silhouettes can be pinpointed to a specific moment when spying on a dancer during a Chelsea ballet class.

“She was wearing a short, pleated skirt about 10in long, with a skinny black sweater, black tights and a bob haircut. What struck me was how the whole outfit focused on what she had on her feet: a pair of white ankle socks, and a pair of patent tap shoes with ankle straps … From that day on I was struck with this lovely vision of legs and ankles.”

Bazaar became a ‘scene’ in itself; a hedonistic hangout comprising of music, drinks and a shopping experience like no other. Quant’s style appealed to young women all over seeking playful, coquettish fashion that aligned with advancements of sexual expression within society.

The history of the mini skirt is steeped with controversial narratives, rather than just being the result of a creative, frivolous idea. The 1920s was a time when women were more sexually empowered than their predecessors. But with burlesque vaudeville shows, flapper dresses and seductive makeup, there were still limitations to their sexual freedom; the possibility of falling pregnant.

With the 1960s came big breakthroughs and revolutionary movements that changed the course of history. One of those was the development of the birth control pill. Now, women could explore and indulge in their sexuality without the fear of falling pregnant. As a consequence, the mini skirt conveyed this newfound freedom. As middle-aged businessmen gawked at the ‘obscenity’ of such a short skirt, Quant marvelled in this extraordinary shift in dynamics. I can just envision it; the middle-class patriarchy angrily shaking their fists at the confident young women embracing their bodies and style, in an attempt to quash any influence they could have on society.

Design Your Own Mini Skirt

The history of the mini skirt is far from over, and its story is still being written to this day. It has remained a wardrobe staple, showing up in various fabrics, forms and shapes, such as the rah-rah skirt of the 80s to the low-rise skirt of the early 2000s. If you feel like flaunting your femininity, design your own mini skirt using customised fabric for a truly bespoke fashion statement.

Feel the difference between over hundred types of fabrics with your very own fabric swatch pack. Understand the texture, strength and finish of skirt fabrics by taking a hands on approach. 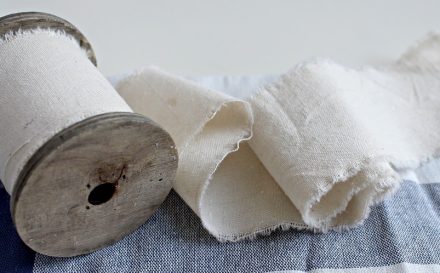 What is Calico? Hint: It’s Cotton, not just the Colour of a Cat 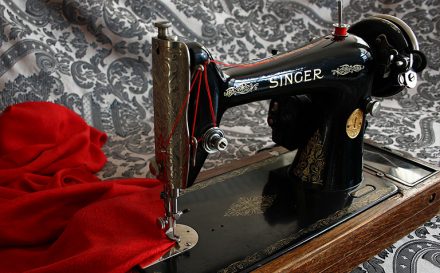 Singer Serial Numbers: How Old is Your Sewing Machine? 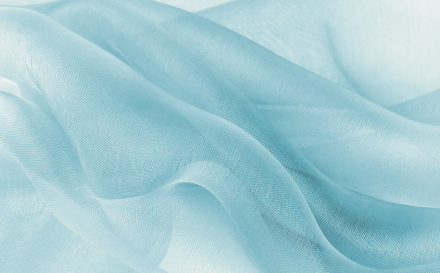 What is Organza? About the Silk Road, Stage & Your Big Day 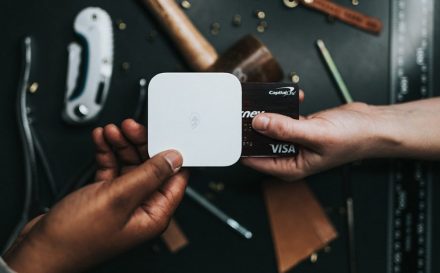 How To Market Your Wholesale Products – 5 Top Tactics