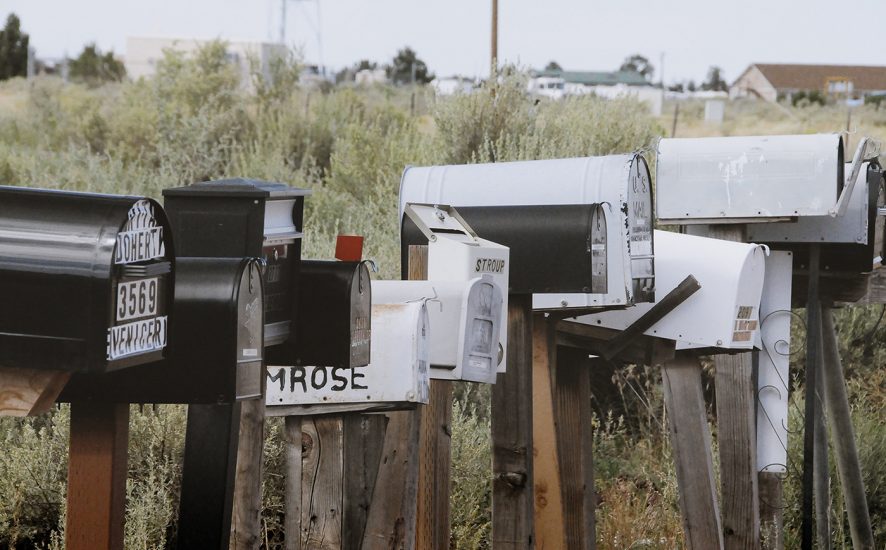 By now, you’ve probably heard all about drop-shipping and have an idea of what it is and how it works. If not, then don’t worry, we’ve put together a post which you can find here, that explains all of that in detail. But, knowing what it actually is doesn’t necessarily give you all of the answers. This modern-day eCommerce concept seems to have sprung out of nowhere. This may leave you wondering when did drop-shipping start?

We’ve put together a brief history of drop-shipping to tell you where and when it started, and what happened to cause it to bloom into the hot topic that it is today.

When Did Drop-Shipping Start?

It’s hard to pinpoint this exactly, as it’s something that people could have been doing for years without anyone being any the wiser to it. What we can say, however, is that it started before the internet. This might seem a little strange, as drop-shipping is notoriously linked to eCommerce, which if you didn’t know, means electronic commerce. You can see more on what eCommerce actually is here.

How Does This Give Us an Answer to The Question When Did Drop-Shipping Start?

Well, mail order began with big department stores. They were basically selling their store stock via another medium. By that, we mean that they would have their store items in a brochure, which would be sent out to customers, who could in turn place their orders from their homes. The department stores would then pop over to the relevant shelves and pick up the products that their customers had ordered and send someone from the company to deliver it to their door.

Unsurprisingly, this really took off. So much so that these huge department stores were leaving their shelves empty just to meet the demand of the home orders. They had to come up with a solution that took advantage of this amazing new way to sell their stock, while ensuring that the people that did make the trip to their stores were still able to browse and buy their whole range.

How Did the Department Stores Fix the Bare Shelves Problem?

Enter fulfilment warehouses. These massive buildings were specifically designed to both store large quantities of the products in the mail order catalogue as well as speed up the order delivery process. They were designed in a way that made it really easy for the staff to pick the right items to send out for each mail order that they received.

How Does Mail Order Exploitation Turn into The History of Drop-Shipping?

This is when the crafty companies saw their opportunity. These huge fulfilment warehouses were full of items that were just waiting to be sold. A full inventory list of these was provided in the form of a mail order catalogue. What they decided to do with this, was to list the exact same items from the major department store’s warehouses in their very own mail order catalogue, at a marked-up price. When their customers placed an order with them, they would simply order it from the department store and have it delivered straight to the customer, keeping the mark-up.

I mean, it was pretty clever. We’d go as far as to say it was genius. Although the larger department stores weren’t entirely aware of what was going on – at least not at the beginning. This, however, was the first large-scale example of drop-shipping. But it’s still got a long way to go before it becomes the business model we recognise today.

When Did Drop-Shipping Start Being Done Online?

As with most-things-internet-related, it pretty much began when the internet did. The 90s saw the birth of the world wide web, and with it, great opportunities. The first to make the transition to the online space were the mail order companies. They’d already established a method of keeping large volumes of stock and easily and quickly fulfilling customer orders, so it made sense for them to make the transition.

The public, on the other hand, were not quite so receptive to these changes. As a nation we pretty much sneered at the thought of online shopping for years – I know, I know, it’s pretty hard to believe. People thought it really stupid to give their private bank account details to people on the internet, regardless of how well known the company asking for them were.

This might strike you as a little odd, considering that in the modern day, we have no issue putting our card details into an online system, but would be seeing massive red flags if someone asked us for them over the phone. It’s worth bearing in mind at this point that end-to-end-encryption wasn’t even a concept that people understood back then. Also, cheques were very much still a thing, so most mail orders wouldn’t actually involve sharing any account details.

Ultimately, people did come around and as the 90s progressed so did drop-shipping. The initial excitement and the novelty did wear off, and by the early 2000s many had gone bankrupt as they were unsustainable.

If these companies were unsustainable, how come drop-shipping didn’t die out?

A lot of the companies that went bankrupt were smaller companies that relied on American drop-shipping suppliers which became more expensive as demand increased. There were a couple of very well-known major players which not only survived this, but flourished.

Ladies and gentlemen, and those in between, we introduce you to Amazon and eBay. These two not-so-little-guys totally revolutionised not only the way we buy, but the way people sold as well. These two internet giants advertise your goods on their websites as well, which reduced even more of the labour-intensive side of starting your own business. No longer did you need to set up your own website, pay for (often quite costly) advertising or have pretty vast technical knowledge. Simply fill out a couple of boxes on a form and voila, you’re good to go.

As we fast forward, to much closer to the present day, some huge contributors to the history of drop-shipping set off a chain reaction that changed everything completely. With the great Shopify launch in 2015, allowing people to create their very own storefront and personalise it to sell their drop-shipped goods to customers,  people were jumping on this ‘new’ concept that had actually been around for decades and making it accessible.

These advancements meant that drop-shipping was now, more than ever, achievable by anyone. As more and more drop-shipping suppliers became available, everyone got more competitive. This journey from “when did drop-shipping start?” to “which of these drop-shippers is my best option?” has meant that there is a supplier out there for everyone. Whether you want print-on-demand, cheap and cheerful or a luxury line – somewhere there is someone waiting to fulfil your requests.

So where exactly do we come in?

Well, at Contrado, we pride ourselves on high-quality, handmade clothing, homeware and gifts. We always have. You, our loyal customers, have shown us time and time again that we have good reason to. With your kind words, stellar reviews and consistent orders we know we have products to brag about. That’s why we are now offering you the chance to create your very own designs and become the sellers yourselves. Our brand-new app offers you Shopify integration, so that you can offer your customers the same excellent quality that you have come to expect from us. Interested? Simply click on the banner below to find out more and sign up for a drop-shipping account. 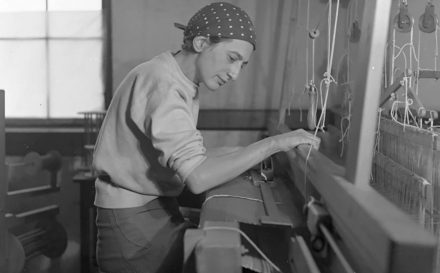 What’s Behind a Name? Insight into Anni Albers Textiles 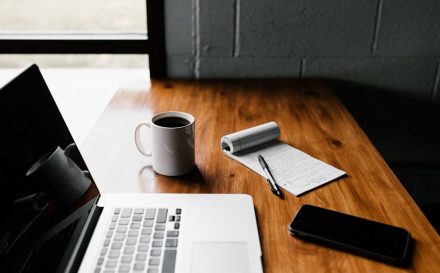 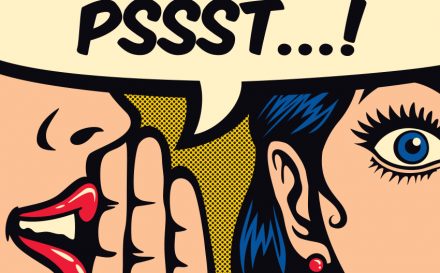 Modern Pop Art Artists That Took The World By Storm 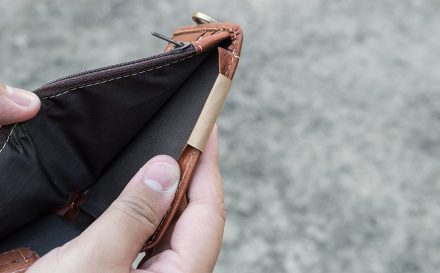